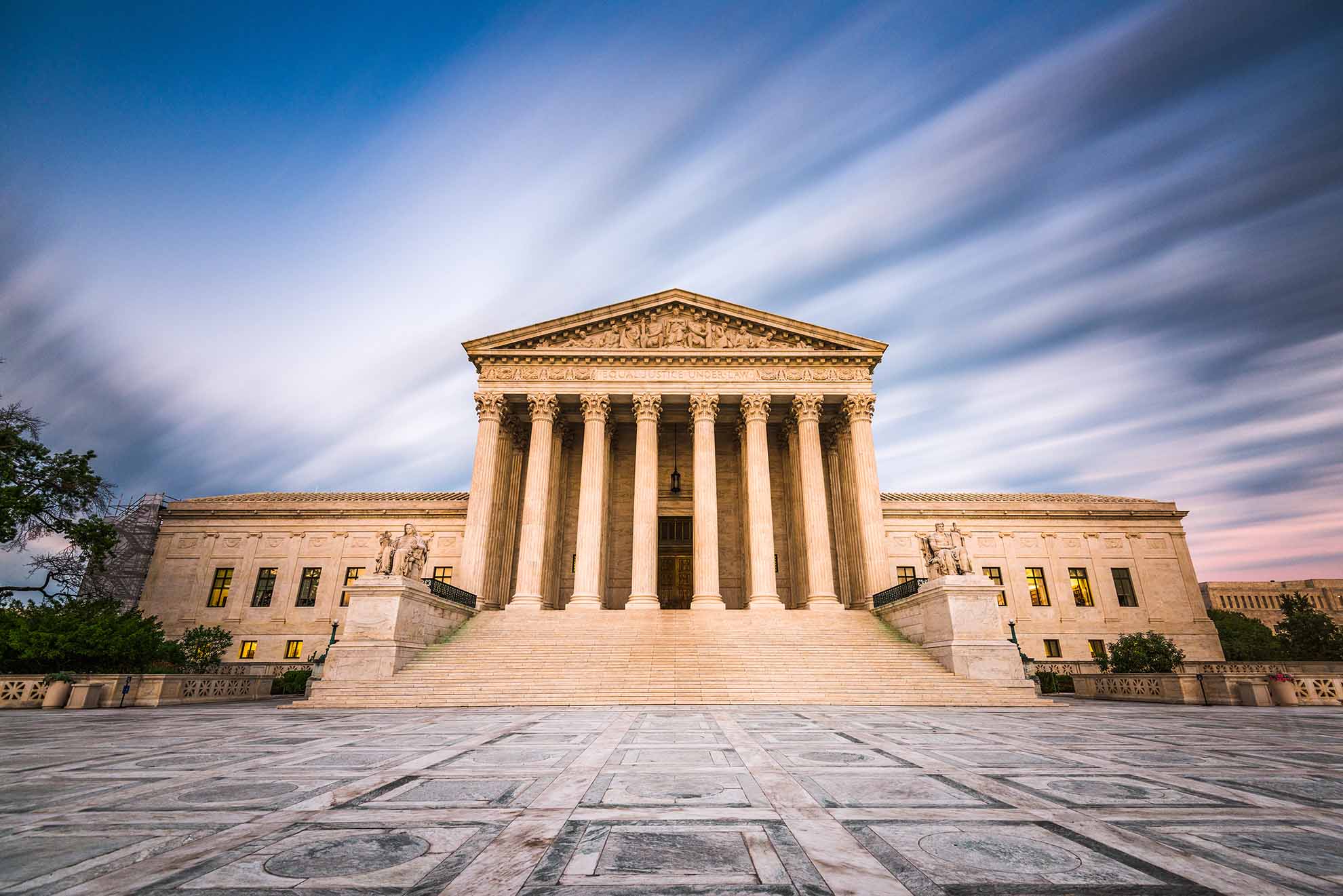 DRUG TRAFFICKING, GOOD FAITH, AND LEGAL STANDARDS TO CONVICT: HOW THE UNITED STATES SUPREME COURT IS ABOUT TO AFFECT EVERY PRESCRIBER IN AMERICA

Dr. Xiulu Ruan was a pain specialist in Alabama and, following his conviction in 2017, was sentenced to serve over 20 years in federal prison for violating several provisions of the federal Controlled Substances Act (CSA) relating to his prescribing practices. Dr. Ruan appealed his conviction and, in March of this year, argued before the US Supreme Court that he had been wrongfully convicted because the trial court had denied his ability to assert a good-faith defense concerning the prescriptions he issued.1

Section 841(a)(1) of the CSA of 1970 prohibits dispensing or distributing controlled substances unless the prescription has been issued for a “legitimate medical purpose” by a practitioner acting “in the usual course of professional practice.”3 While the federal statute was intended to combat drug trafficking as conventionally understood, and the meaning and application of the two phrases in the statute and regulation remain unclear, federal prosecutors have successfully argued that any prescription that falls outside the standard of care was not issued for a legitimate medical purpose and is tantamount to drug trafficking.

For instance, the US Department of Justice (DOJ) has at times alleged that a prescription is unlawful if it falls outside prescribing guidelines, such as the 2016 Centers for Disease Control and Prevention (CDC) Guideline for Prescribing Opioids for Chronic Pain.4 However, the CDC guideline, unlike clinical practice guidelines, has not been updated for years and was never intended to serve as a standard of care in legal proceedings. Furthermore, the CDC does not regulate medical practice, and the guidelines authors have acknowledged that patient harm has occurred from broad applications of its published recommendations.5

Notwithstanding these limitations, the DOJ has used the CDC guideline as the basis for federal search warrants targeting prescribers and has suggested that the failure to adhere to the guideline constituted probable cause to search a healthcare facility.6 While some government experts at trial have not specifically referenced the CDC guideline as a standard, they nevertheless have laced CDC recommendations throughout their testimony, presenting them as if they represented the standard of care.6

As described in the authors’ amicus brief,2 the central question before the Court is one of intent: must the government merely prove that the doctor knowingly and intentionally issued the prescription, a prescription that was later determined to be outside the standard of care, or must the government prove that the defendant knew the prescription was not for a “legitimate medical purpose” and/or was “outside the usual course of professional practice” when the prescription was issued? If the former, a physician could be convicted of drug trafficking if he merely intended to write the prescription, without regard to whether he thought it was unlawful at the time the prescription was written. Consequently, every prescription written would meet this criterion and any prescription to treat pain, including for cancer-related pain or at end of life, would be considered unlawful if a jury later determined that it fell outside an acceptable standard of care. This would be strict liability, liability without regard to mental state, often reserved for matters involving parking violations and noncriminal sanctions.

However, if the latter, which we believe should be the case, a physician’s mental state and the existence (or lack thereof), of good faith at the time the prescription was written remains key. Admittedly, some of Dr. Ruan’s prescribing may have been negligent or perhaps even reckless, but to convict someone of drug trafficking requires an intentional mental state to engage in drug trafficking. Unfortunately, the trial court in Dr. Ruan’s case effectively replaced the statute’s intentional mental state requirement with strict liability by conditioning the availability of a good faith defense on whether the prescription was later found to be lawful. But for any prescription later found to have been within the standard of care and therefore lawful, a good faith defense would have no purpose at all

Unfortunately, we have now arrived at a place where the government may use (and has used) alleged violations of the standard of care stemming from medical error, negligence, or recklessness as the basis for criminal liability, an application that was never specifically authorized by Congress or the CSA.2 Furthermore, practice guidelines never intended to serve as standard of care or evidence of legitimate medical practice are being introduced by government witnesses in a manner that ironically lie outside the guidelines’ bounds.

Practitioners who know that a prescription is illegal and are engaging in drug trafficking should be barred from prescribing and be subject to criminal prosecution. However, practitioners who lack criminal intent should not face the government’s enormous resources. State licensing boards and civil lawsuits, along with the federal government’s existing administrative framework involving registrants, are the more appropriate forums when dealing with such issues, not the federal criminal courts.

This June, the Court is expected to issue a decision–a decision that will not only determine Dr. Ruan’s fate but affect all prescribers of controlled substances and their patients for decades to come.

Within the past three years, I (Lynn Webster) have received travel reimbursement and/or honoraria for consulting and/or advisory board service from Arbor Pharmaceuticals, BDSI, Clarity Science, Cognifisense, DemeRX, Daiichi Sankyo, Ensysce, Elysium, Merck, Neurana, Salix, Shionogi, and Vallon; I have served as a paid expert witness and consultant in legal proceedings involving controlled substances. I currently serve as Chief Medical Officer for PainScript, a telehealth company. Ronald Chapman and Stephen Ziegler report no conflicts of interest.

Enter your email for updates on how to take your practice digital.

Thank you for signing up!
Oops! Something went wrong.

Why Digital Healthcare Needs to Work For Providers, Not Against Them